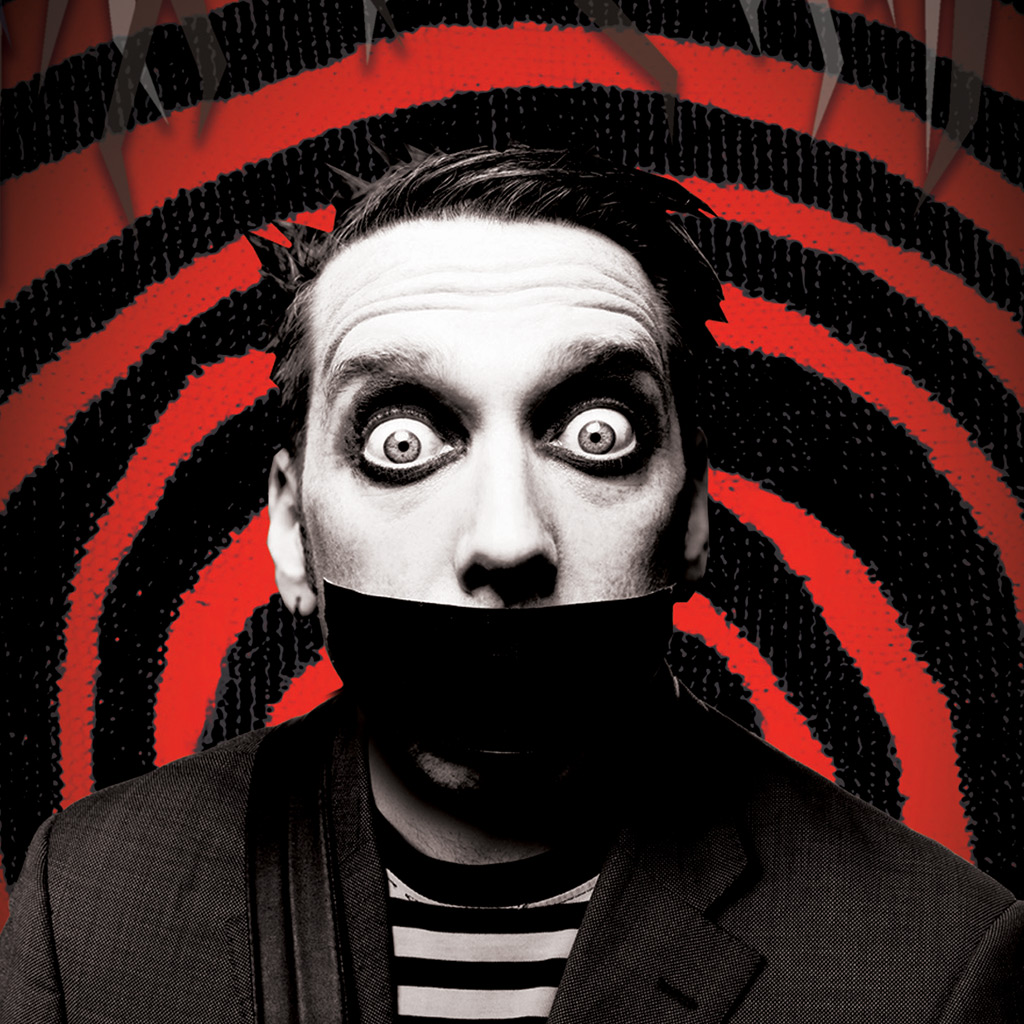 Tape Face is one of those comedians who looks a little bonkers. But, we promise he means no harm, it’s all part of his act, and you’ll want to see what he does next. Plus, since he doesn't speak this is a Las Vegas comedy show that anyone, no matter what age, can enjoy.

Sam Wills creation of the character Tape Face woo’d the judges with his eccentric comedy routine on America’s Got Talent and America's Got Talent: The Champions. Believe it or not, Simon Cowell even smiled a little, and that’s saying something since he’s the most serious dude in the world. This modern-day jester uses the art of music and props to coax the best reaction out of the audience. The characters stunts will have you laughing and telling stories to your friend for days. Did we mention he graduated from Clown College? Oh ya, that’s a thing.

In the name of showbiz, you want to make your character duplicable so that others can act the part, think Danny Zuko from "Grease" or Elphaba from "Wicked." New Zealand comedian Sam Wills created the character “Tape Face” and now recruited a killer cast to recreate the eccentric, whimsical character for you nightly at The House of Tape inside Harrah's Las Vegas.

Check out Tape Face when he sticks his comedy routine on to the Vegas stage. Get your cheap tickets to Tape Face inside Harrah's Las Vegas.