You are here: Home > Dining > 7 Affordable & Amazing Family-Friendly Eats Just Off the Strip 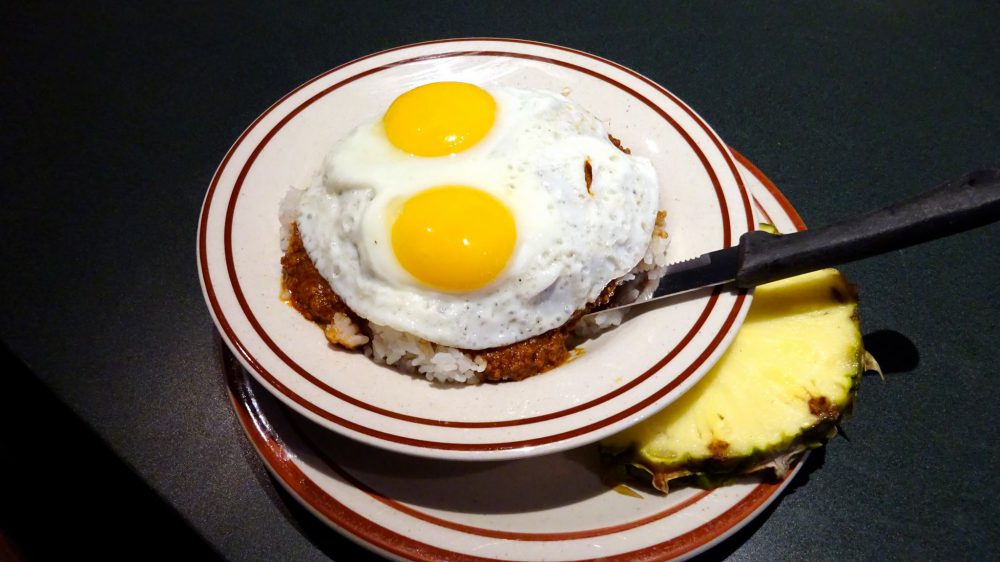 Sin City has a certain reputation for a lot of things. Part of this rep includes pricey food, but this really only applies to the Strip. Once you inch off of Las Vegas Boulevard, there are plenty of affordable eateries the whole family can enjoy. Here's a sampling of seven to check out the next time you and the kids are in town.

You'll find this delicious gem in a small Strip mall on Las Vegas Boulevard, just north of where the Strip officially ends. Inside you can enjoy some authentic Venezuelan food in the form of full-flavor gluten-free sandwiches. While these will be new to your kiddos (and probably you too!), they won't seem to foreign?especially if you grab a side of fries. Arepas are generally between $5.00 and $6.00. 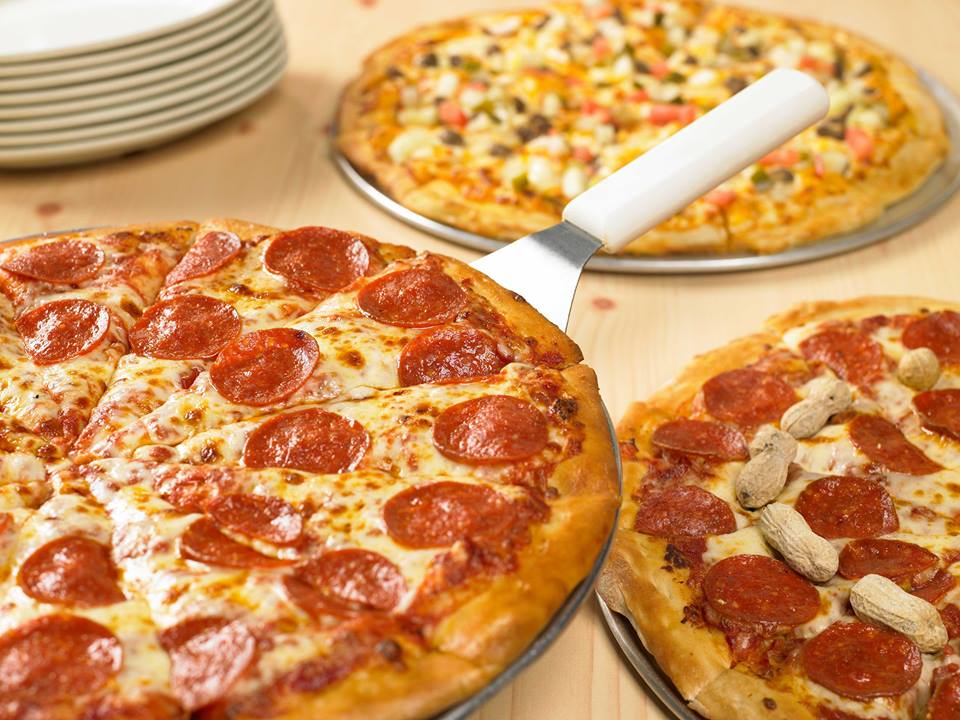 The "big cheese" has some competition from this California pizza chain, which is a recent arrival to the Vegas Valley. It has rides, attractions, prizes, and a pizza buffet. The buffet can be enjoyed by the whole family for $10.99 or less per person, and it's even more reasonable if the family heads over during their weekday lunch special. 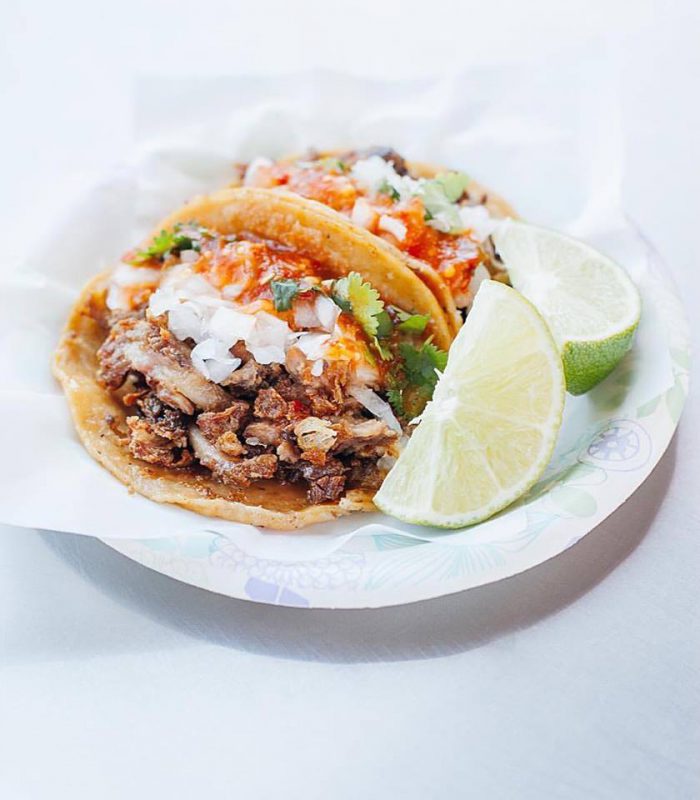 Okay. Technically this one is on the Strip, but they have another location on Charleston Boulevard, just a few miles away, which will probably have a shorter line. The food here is satisfying and authentic, and ordering can be unique, as you line up by what kind of meat you want to eat. Each tasty taco is a touch over $2. 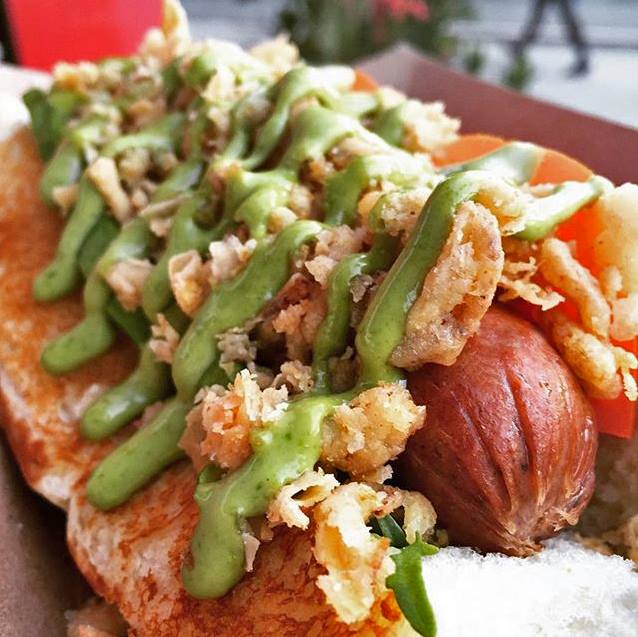 This SoCal chain's Las Vegas location is getting rave reviews, and once you try their brand of gourmet hot dogs and burgers, you may be fawning over them too! Their hot dogs, sausages, and hamburgers all start at $8.00 or less, and the kid's meal is $5.99.

You can find Egg Works (and one The Egg & I) all around the Vegas Valley. Locals love these joints, and they've been serving up breakfast and lunch since 1988. These casual spots offer extensive family restaurant fare at family-friendly prices. And while they specialize in eggs, they offer something for everyone?including adult beverages for mom and dad. 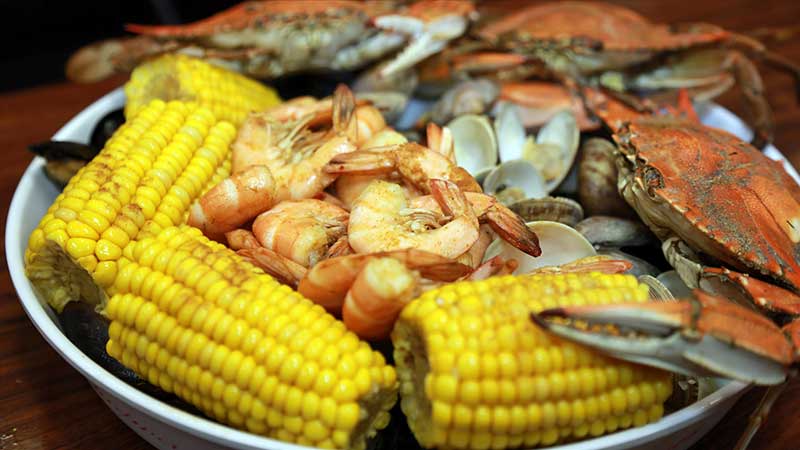 With two locations approximately equidistant from the Strip, the Maryland Crab Corner is one of my favorite places to eat in Las Vegas. The atmosphere is casual, and the seafood is flown in daily, but prices can feel more like fine dining if you aren't careful and don't take advantage of their incredible specials. Sundays have dollar oysters on the half shell, Mondays have all-you-can-eat blue crabs, Tuesdays have two dollar crabs and select beers; and their location on Rainbow has daily happy hour?style specials. The best part about this restaurant is how sloppy your kids can be with it still being okay? because the adults are messy too!

Just west of the Strip, Phat Phrank's Mexican food is a favorite around here. My significant other discovered this spot when he used to work nearby, and now eating here is a MUST whenever we are in the area. Not only is the food delicious, but inexpensive?all but two items cost under $8.00. And it helps that Frank and his family are incredibly nice.