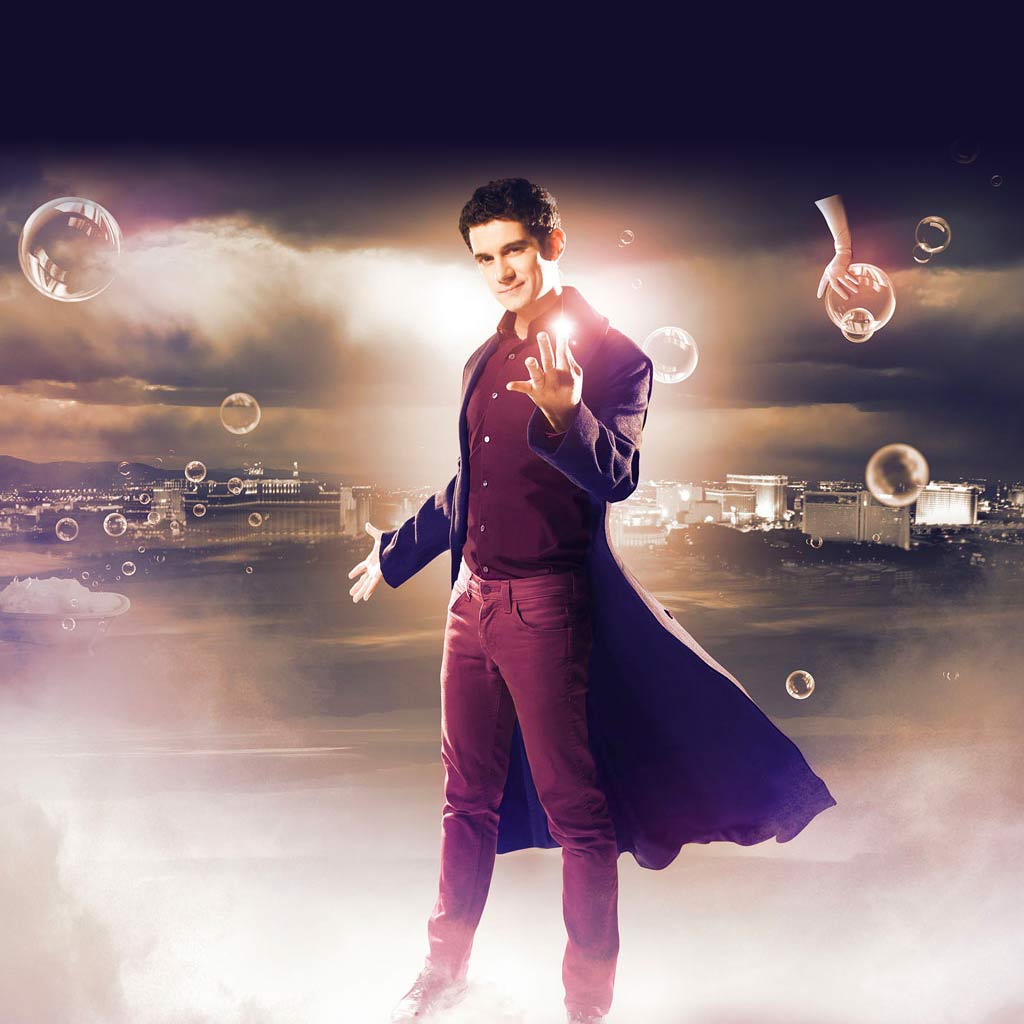 There's a lot of magic in Las Vegas, but how many magicians can say they're a former Cirque du Soleil performer? Illusionist Xavier Mortimer can. And he's bringing comedy and enchantment together to create a dream world of magic at Bally's Las Vegas.

The first Cirque performer to make the leap from ensemble role to headlining a permanent Vegas show, Xavier Mortimer is definitely rollin' in the talent. How much talent you ask? Well, enough to win awards like the Gold Star at the L’Eau d’Olle magic festival in Europe, to appear on "America's Got Talent" and showcase on Penn and Teller's "Fool Us" show. Like we said, he's got talent out the wazoo and you'll see it when you step into his dream world. Physical magic, comedy magic, illusions, Mortimer has it all.

Xavier Mortimer's Magical Dream at Bally's Las Vegas is a world of magic you've never seen before. Get your tickets today.