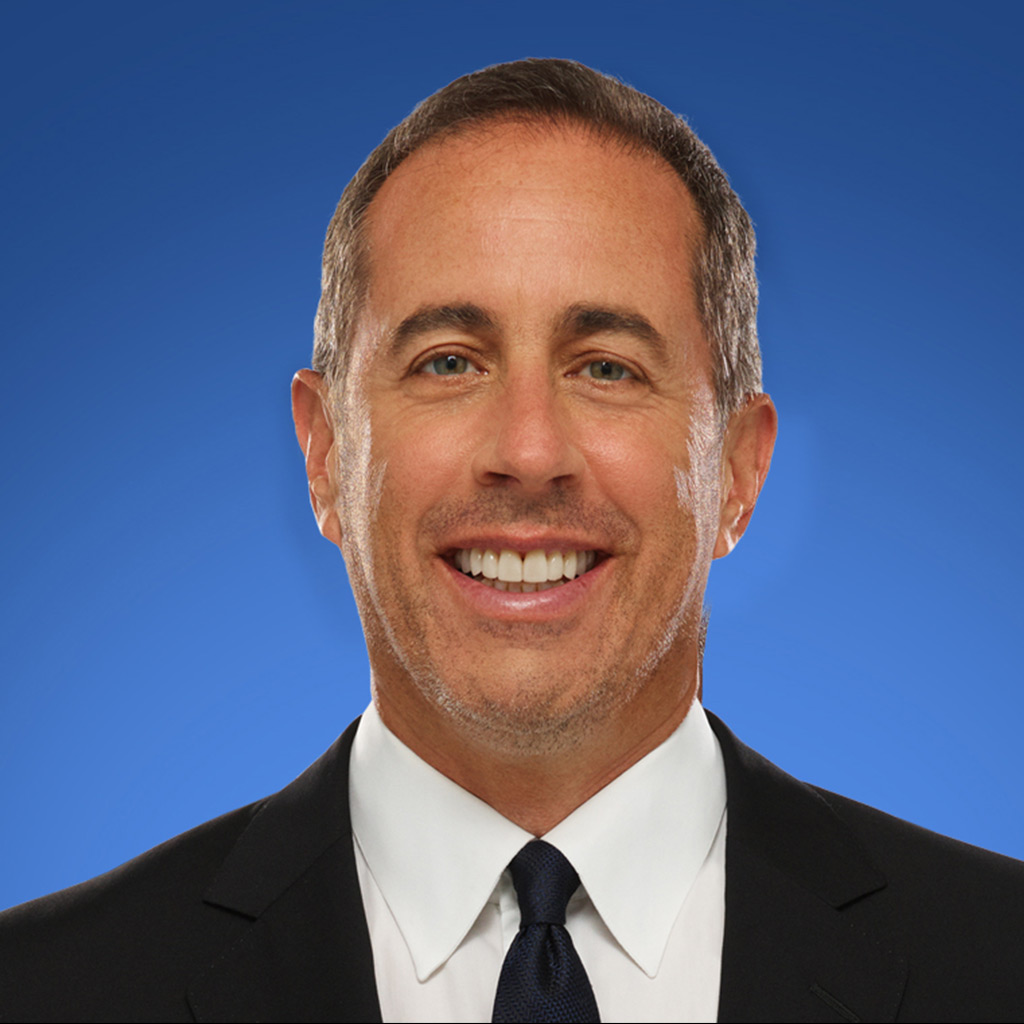 Jerry Seinfeld with his nasally voice, curly cues, he's one of our faves, we grew to love him as kids with his hit TV series, Seinfeld. If you're looking for Jerry Seinfeld tickets, you've come to the right place because he’s hitting the Vegas Strip and it’s kind of a big deal.

Launching his stand-up career at New York’s Catch A Rising Star Comedy Club, Jerry Seinfeld has become one of the brightest stars of them all. Boy, New York sure knows how to make 'em. Most of you probably know him from the iconic ‘90s show “Seinfeld,” which everyone still loves. Since becoming humongously successful, he's become a best-selling author, movie actor and a show creator (again!). All while staying true to his stand-up roots.

Don’t miss one of the most famous funnymen in the world as he sets up shop in Las Vegas.

Jerry Seinfeld performs at Caesars Palace on the following dates in 2019:

This is an all ages show.

This show sells out quickly, be sure to get your tickets now to avoid disappointment.