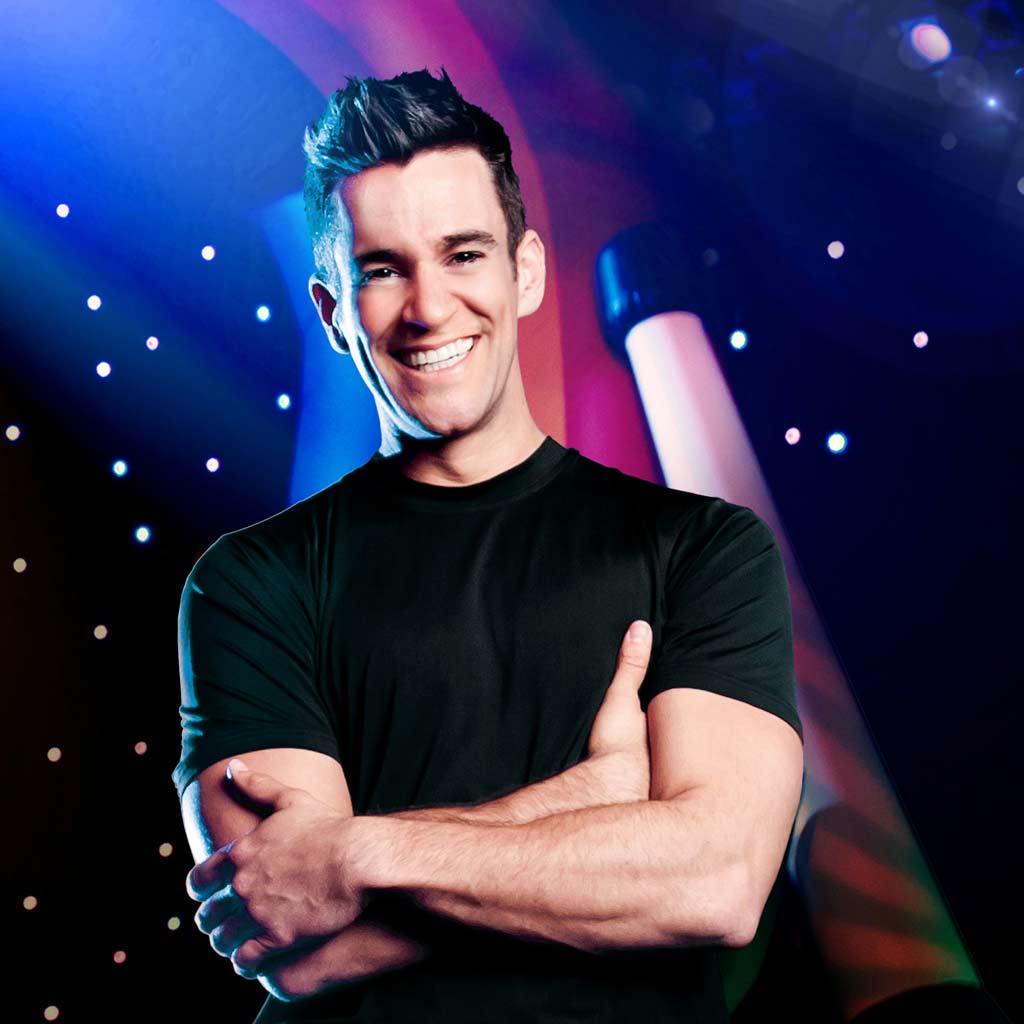 Jeff Civillico can ride a unicycle and juggle at the same time, but that's not all that makes him entertaining. It's his enthusiastic interaction with the crowd and quirky mannerisms that whip audiences into a comedic frenzy in Las Vegas.

With odd signature moves like his high side kick followed by an exaggerated wedgie pull, Civillico is the definition of zany, and that's what makes him entertaining. If you're that taken by Civillico's on-stage idiosyncrasies, they're emblazoned on a T-shirt that you can purchase after the show. Civillico rapidly transitions from showing off his aptitude at juggling pins and spinning plates on his fingers to getting people from the audience on stage to assist him with his next act.

A champion juggler, Civillico has spent most of his life performing. When he was only seven years old he saw a street juggler in Harvard Square and was inspired to be an entertainer. He acted, sang and danced throughout elementary school. In high school he rediscovered juggling, and used it as a tool to develop his unique blend of comedy and entertainment. When he was 15, Civillico earned a gold medal in the juniors division of the 1998 International Jugglers' Association. After graduating from Georgetown University in 2005 he went on to pursue his career as an entertainer. Civillico specializes in providing audiences with a clean and professional comedy show that appeals to audiences of all ages.

A multifaceted entertainer, Civillico's comedy show is sure to enliven anyone's trip to Las Vegas. Bringing laughter and moments of awe to audiences is all in a day's work for Civillico. His energy is boundless just like his ability to entertain.