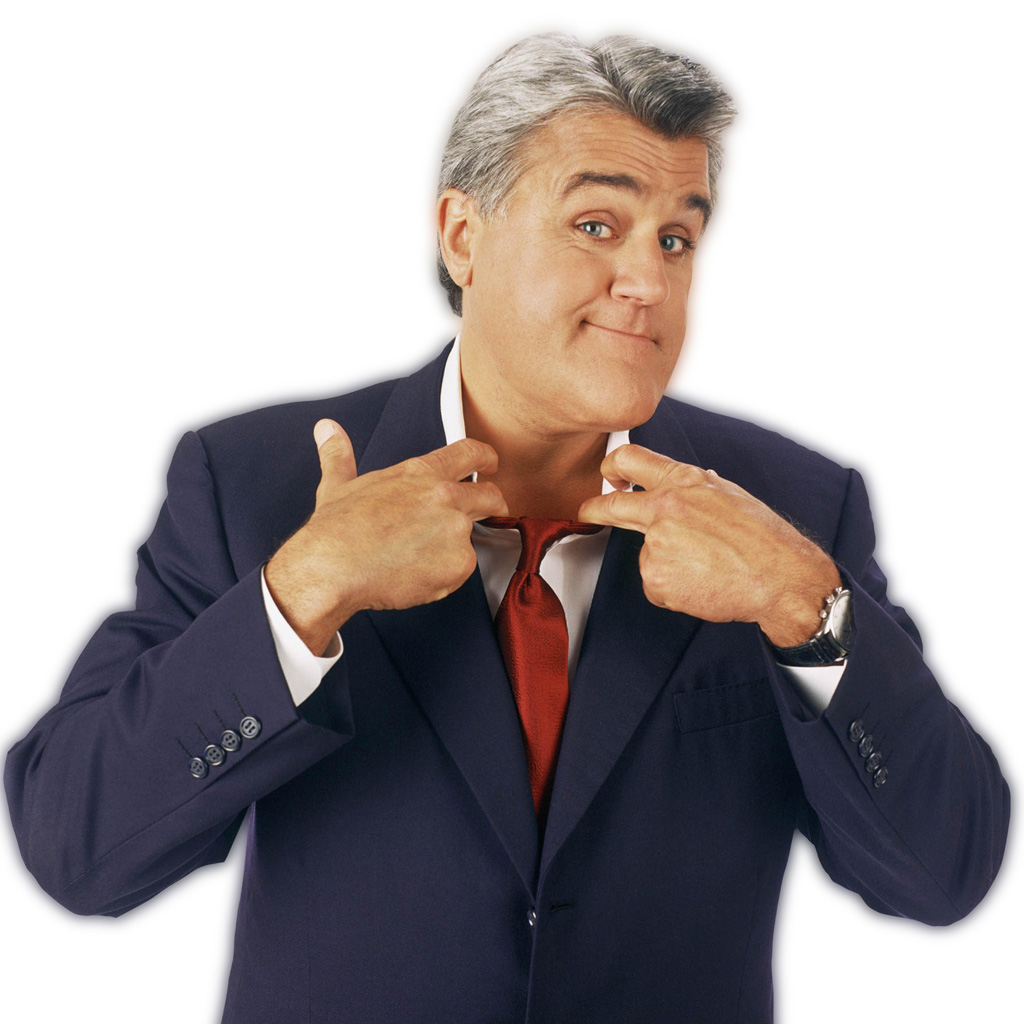 Most people are familiar with Leno's every-man style from his work as the host of the Emmy Award-winning "The Tonight Show with Jay Leno." His comedy touches on topics that audiences of all ages can relate to, and he doesn't use a lot of profanity.

Before "The Tonight Show," Leno worked as a stand-up comedian headlining in clubs across the country. He performed as an opening act for well known entertainers including Tom Jones and John Denver. In 1977 Leno made his debut on "The Tonight Show starring Johnny Carson" and was recognized as a permanent guest host in 1987.

Leno started his tenure as the main host for "The Tonight Show" in 1992 and went on to host the show for 17 years. In 2009, he passed the torch to fellow late night comedian Conan O' Brian. Leno's new talk show, "The Jay Leno Show," debuted that same year. After the show ended, Leno returned to star as the host of the "The Tonight Show with Jay Leno" in March 2010 replacing O'Brien. In 2014 Leno will retired from the "Tonight Show" and Jimmy Fallon replaced him.