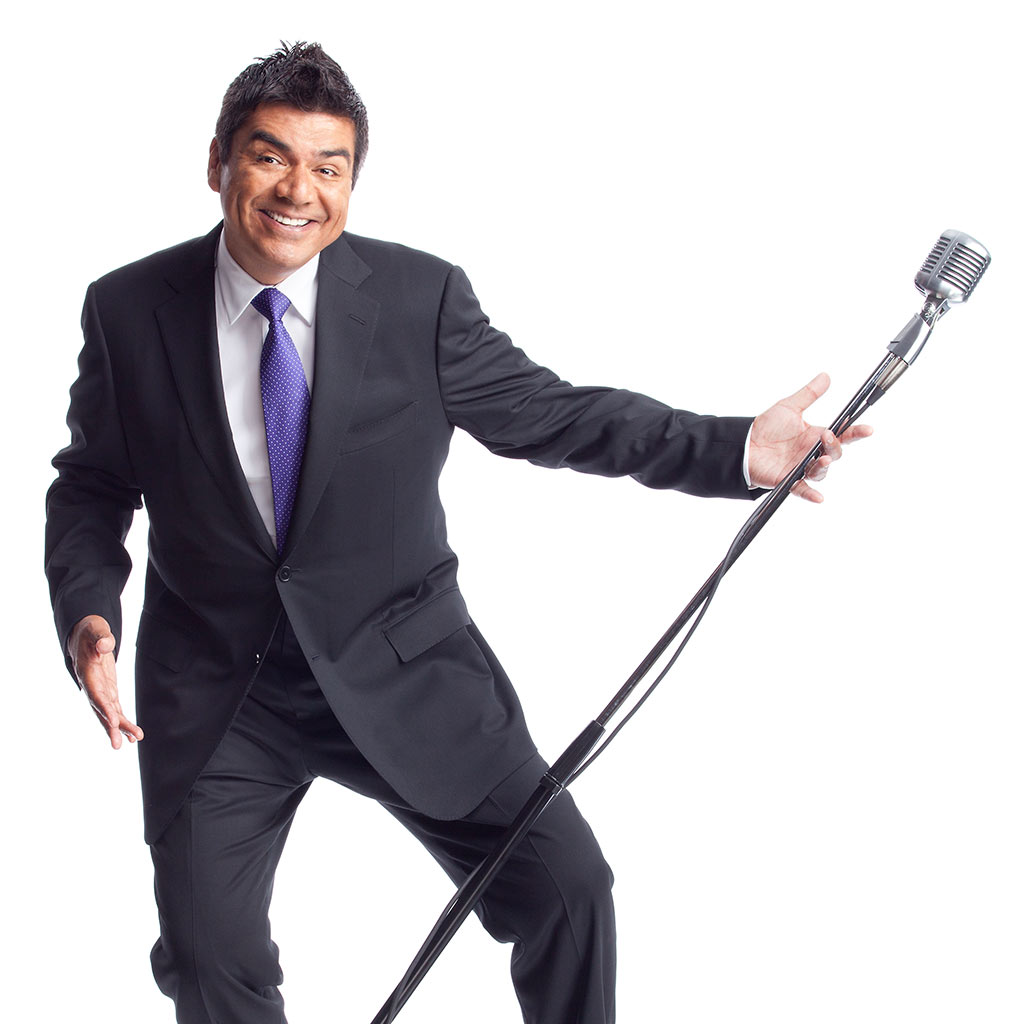 For someone who knows how to master the stage and land a joke, George Lopez is the king of comedy that has no cultural limitations.

Named one of the “25 Most Influential Hispanics in America” by Time Magazine, George Lopez has honed the art of examining race and ethnic relations with hilarious results. And one of his favorite targets? Him and that big head of his. When life gives this man a limón, he makes a killer tequila-spiked lemonade. Instead of dwelling on his dark past, he uses humor to make light of things and he’s only gotten better over time.

Lopez has hosted a late-night talk show and starred in his own television series, and his friendly face has become a favorite to millions. This guy may be famous, but his every-man approach makes you feel like you could be the best amigos. But in another life, because he’s still famous in this one.

So come see one of our favorite “Tall, Dark & Chicano” comedians and cry tears of laughter into your cerveza with lime.