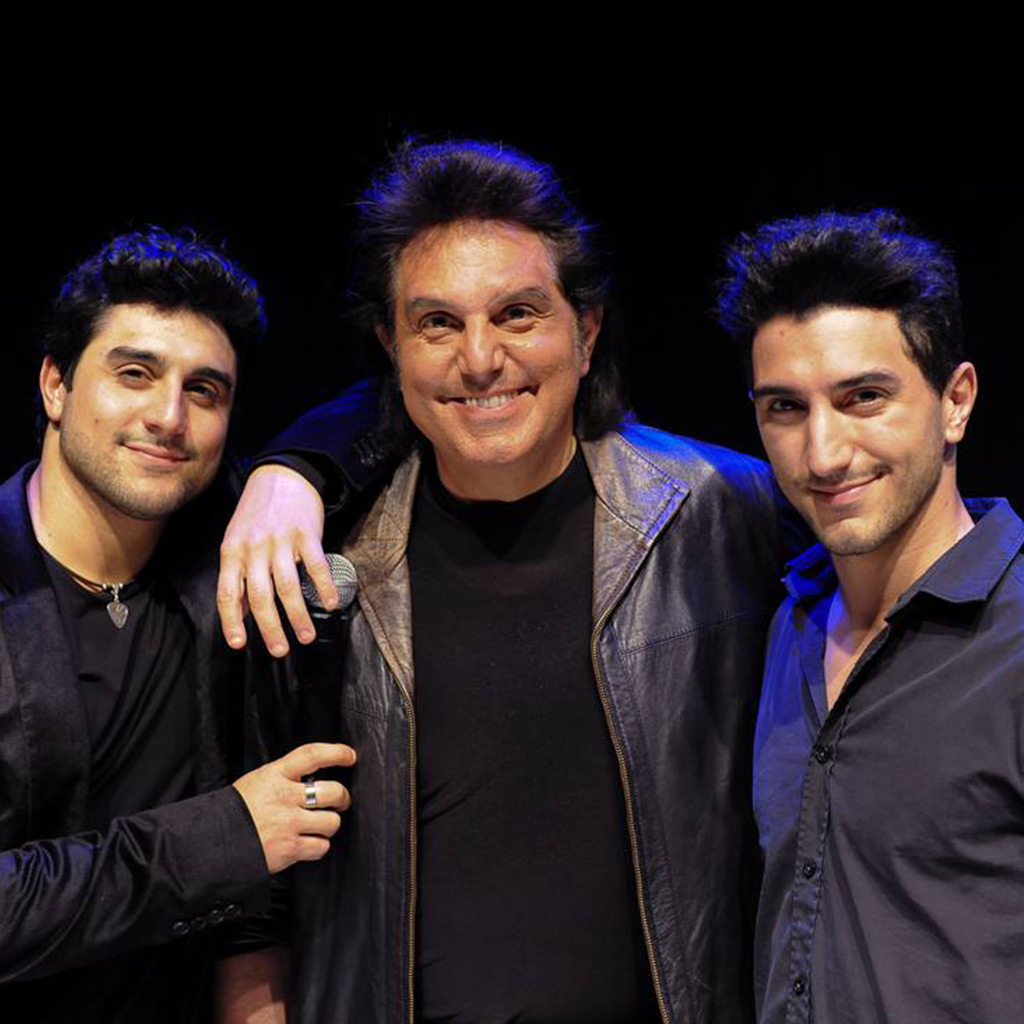 Blood is thicker than water, and we’re digging this family band’s style. The Bronx Wanderers at The LINQ deliver a rock ‘n’ roll style that takes us back to the days where we used to play the drums and air guitar in the kitchen, while dear old dad was making pancakes.

This band creates a synergy between generations, their debut album which hit the music scene in 2010 focuses on the ’50s, ‘60s and ‘70s. Watch them effortlessly perform songs from Frankie Valli and The Four Seasons, Dion, the Beach Boys and much more. This band showcases the best of the best when it comes to America’s rock ‘n’ roll songbook.

Get your tickets to see The Bronx Wanderers at The LINQ play their hits on the Las Vegas Strip.