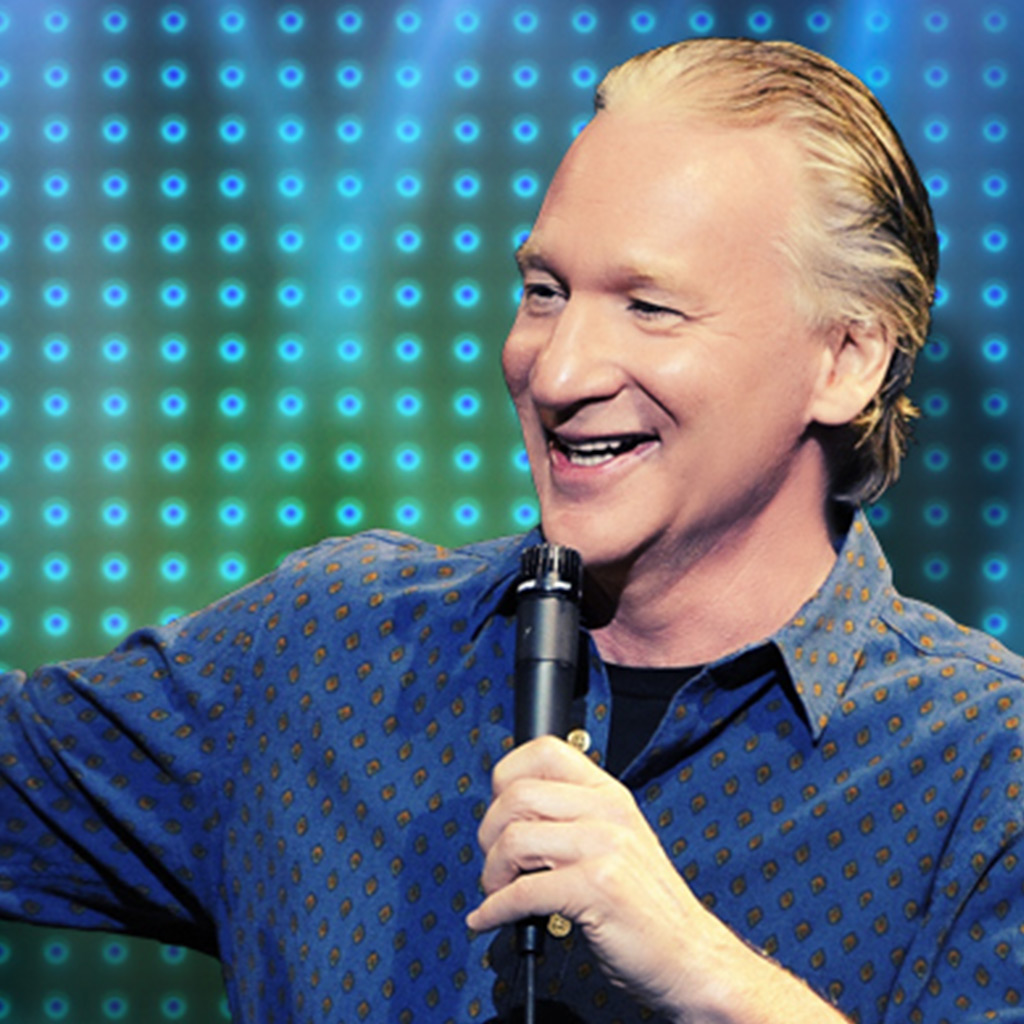 Who knew politics could be this damn funny? Fans of Bill Maher did. This comedic genius has made a name finding the irony and the hilarious in world events and famous figures. Presidents, pundits, and politicians—nobody is safe and nothing is sacred or taboo when it comes to the subjects Maher hits on. In fact, the name of his late-night show “Politically Incorrect” is a good way to describe his Vegas show, as he pulls no punches down the political aisle (and yes, he does tend to lean to the left).

Perhaps the quickest political wit in the West (and East), Maher stokes the fires of almost every current and controversial debate you can think of. Uncontainable, opinionated, and armed with a scary amount of smarts, Maher is not afraid to ruffle a few feathers—or fire a few rounds at the other side. Easily offended? Try the Blue Man Group over at the Luxor instead.

But if you like an intelligent dress-down of the political system at large and aren’t afraid to have your beliefs put in front of the firing squad, head on down! Chock full of sarcasm and satire, this is your shot at a genuine “Real Time” with Bill Maher like only Vegas can deliver.