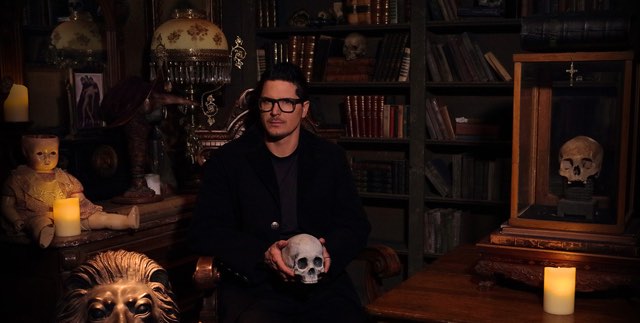 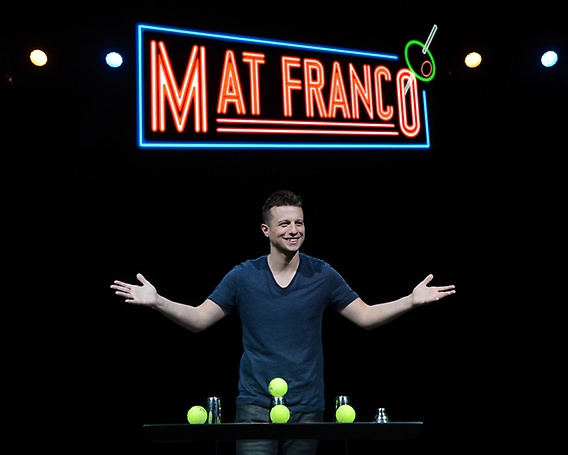 The world fell in love with him and his magic on NBC's "America's Got Talent" and this Halloween the world will be spooked by him! Mat Franco's. halloween show actually won't be spooky but it'll DEFINITELY treat you with Franco's brand of magic mojo.
When: Through - October 31, 2019
Where: Mat Franco - Magic Reinvented 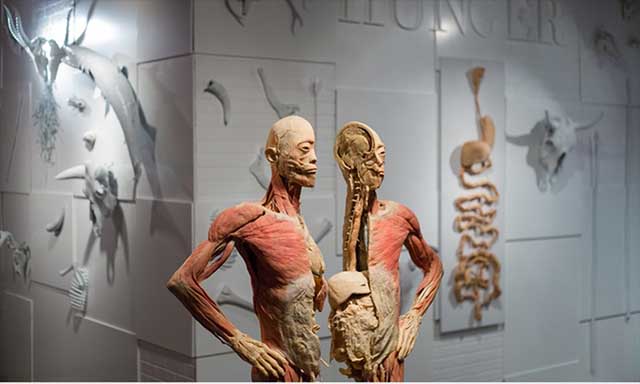 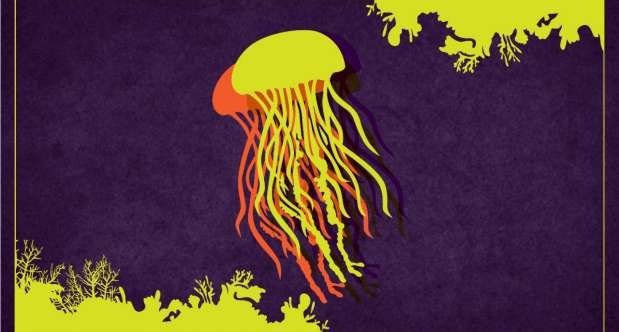 Ghosts and goblins will take over the Shark Reef Aquarium at Mandalay Bay. Enter the Haunted Reef's dark and eerie tunnels at your own risk as rattling chains, creaking doors and spine-chilling music replaces the jungle noises and soothing sounds of the ocean that typically fill the air at the aquarium. Kids 12 and under in costume receive complimentary admission on Friday and discounted admission on Saturday and Sunday. There will be trick-or-treating all three days. Adults who donate blood to the American Red Cross on Friday, October 25 will also receive complimentary admission.
When: October 25 - October 27, 2019
Where: Shark Reef at Mandalay Bay
Phone: 702-632-4555