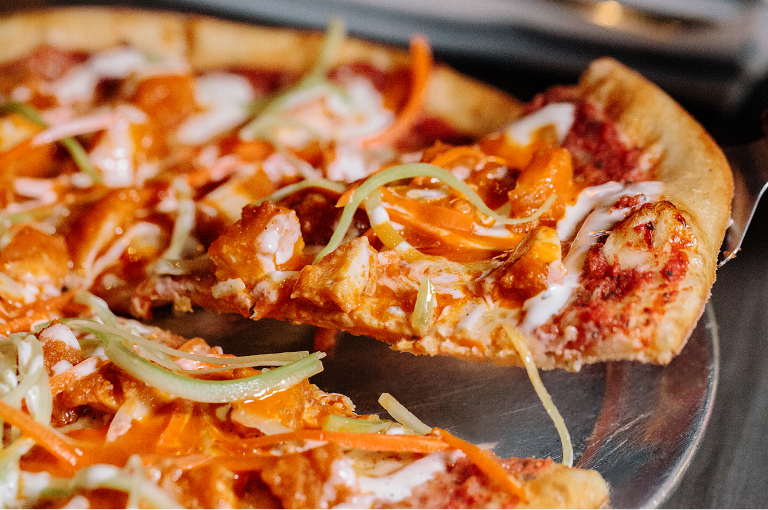 A lot of people believe it's hard to be a vegan?and it is, but not for the reasons they thought! Giving up meat and animal products was easy compared to finding vegan dining away from home.

Finding vegan food in Las Vegas can be a chore?especially lately. As foodies flock to Sin City, restauranteurs aim to please, and unfortunately, that means serving up a lot of stuff that's off your menu. Really, what's up with bacon on everything?! Or nearly everything... there are some Las Vegas vegan dining options on or near the Strip to serve you! 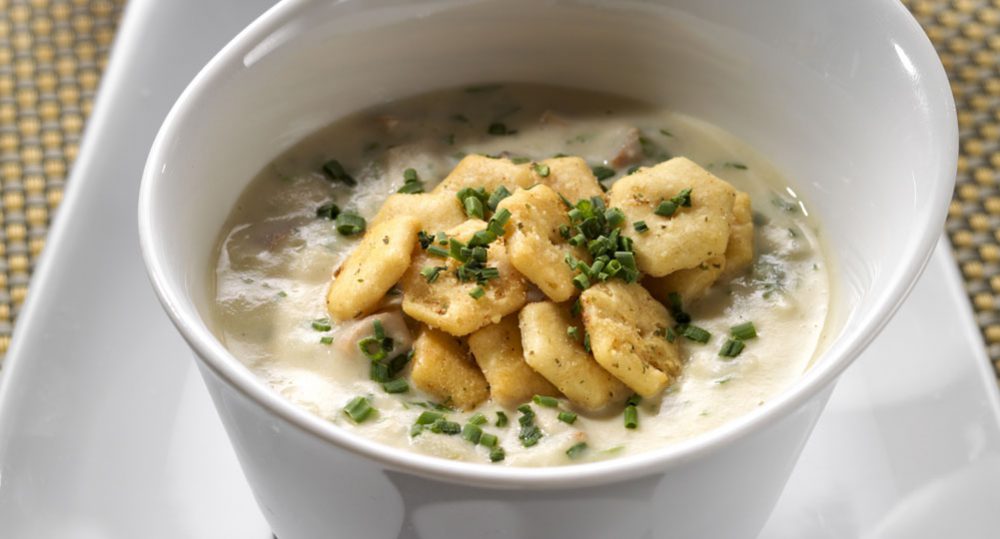 Way to go, Steve Wynn! The Wynn and Encore hotels offer vegan options at all of their restaurants. Make your reservation and ask for the vegan menu. But just be sure to bring your wallet?these are two of the nicest (and priciest) places on the Strip.

This pizza place in Mandalay Place has a really impressive vegan menu... that even includes pizza! if you have vegan kiddos, they may do a dance for joy when they find out it's pizza time. You may too! From vegan meatballs and wings to vegan signature pizzas, this restaurant put a lot of attention to detail into their meat-free menu. 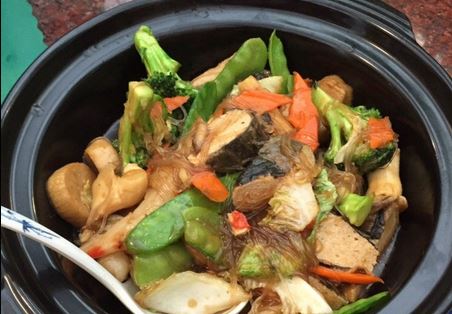 Get away from the Strip and downtown and head into Chinatown to one of my absolute favorite places to eat in all of the Vegas Valley! This restaurant has a very robust menu?just like you find in many Chinese restaurants?but not a single dish has meat. Thanks to a variety of fake meats, including many that are their special creations, you can indulge in any number of traditionally meaty dishes without an ounce of guilt!

VegeNation is a newer addition to the Las Vegas dining scene, and I sincerely hope it's here to stay! Located downtown near the Container Park, this friendly eatery serves fresh plant-based foods?and nothing but! Local produce is served up whenever possible, and the restaurant grows all their own herbs to boot! Their internationally inspired menu is worth mentioning too! 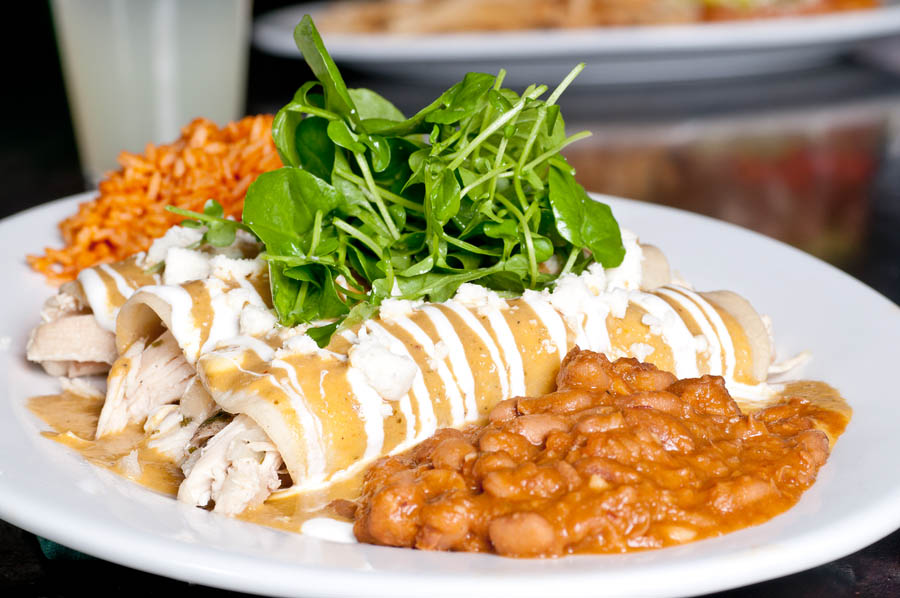 Thanks to the popularity of Tex-Mex cuisine, when most folks around the USA think of Mexican food, they think of cheese?and that's only because they forgot about lard. But this Mandalay Place restaurant has a vegan menu that's not too shabby, and probably pretty authentic. The other Hussong's actually is south of the border. 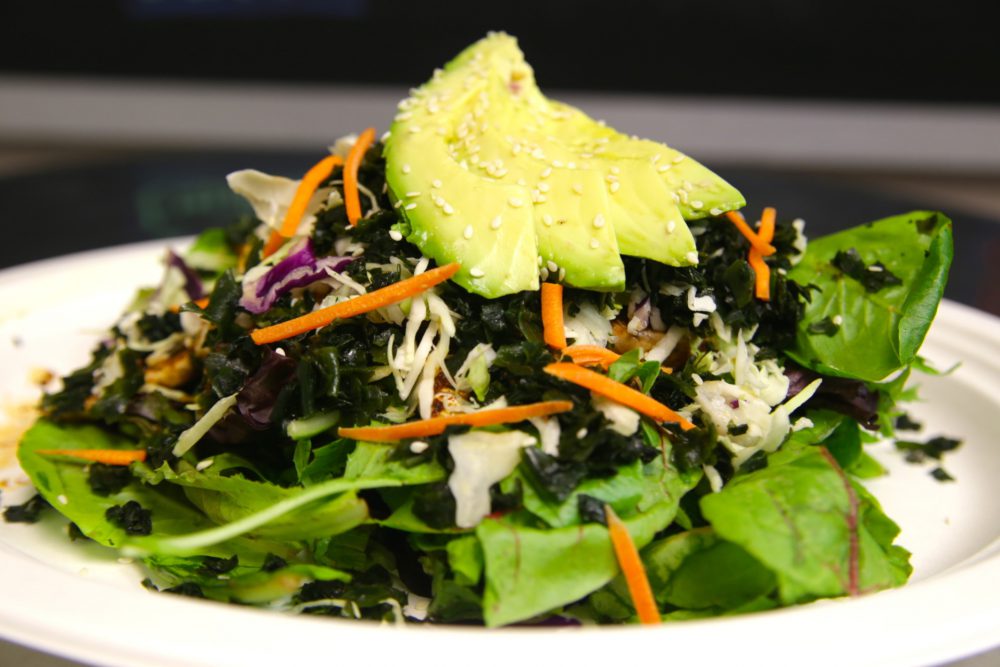 This is one of the newest kids on the block when it comes to Las Vegas vegan eats. Located in the Container Park, the menu has an international flair that offers something for everyone, even those who are hooked on juice! If you bring the family, just be sure to come early. Once the shops close, they kick all the kiddos out, which means your little ones won't have time to enjoy the epic playground there.

7. Bronze Cafe at the Center 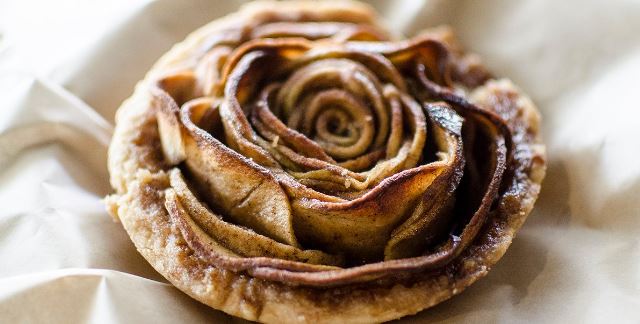 This quick service, super casual cafe is located in the lobby of The Gay & Lesbian Community Center of Southern Nevada. It serves up made-from-scratch awesomeness including delicious hummus and out-of-this-world baked goods. Not everything is vegan or veggie--including my favorite sandwich ever?but there are many, many outstanding selections to choose from daily. And while eating here is rad, grabbing food to go if you are headed out on a hike or are planning an urban adventure is an awesome option!