You are here: Home > Dining > 7 Great Bets if You're Gluten-Free 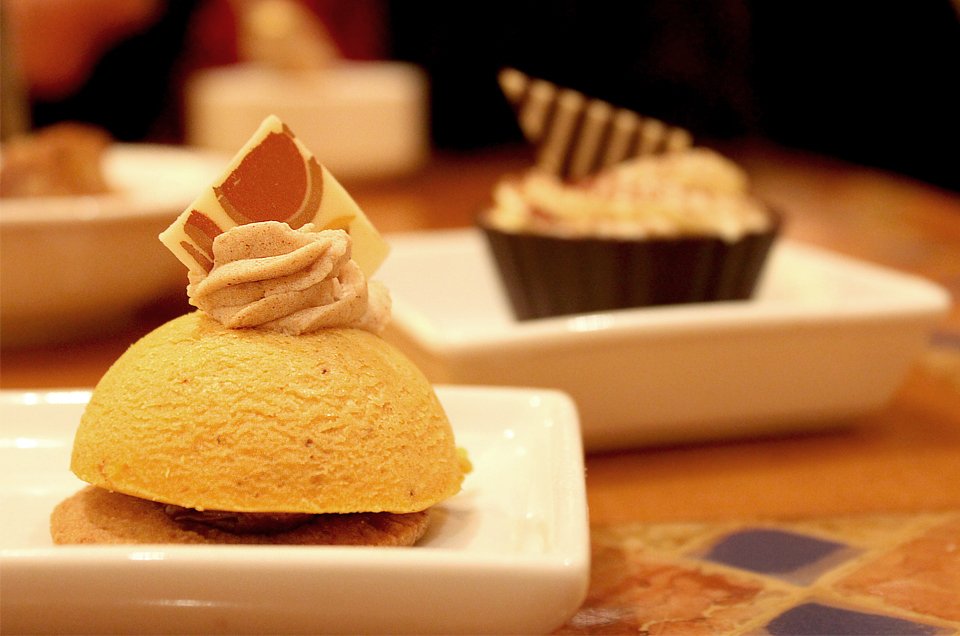 Las Vegas has become a destination for dining (and shows and shopping!) to such an extent that it's almost hard to believe folks just used to come here to gamble! But what if you or someone in your family has dietary restrictions? Does that throw a wrench in your foodie fun? NOPE!

Gluten-free folks in Sin City have a lot of options, and those are increasing by the day! While almost every eatery will offer a gluten-free something or other, some restaurants have more than a token item or two. And these restaurants are the best bets out there for those who are gluten-free on or near the Strip. 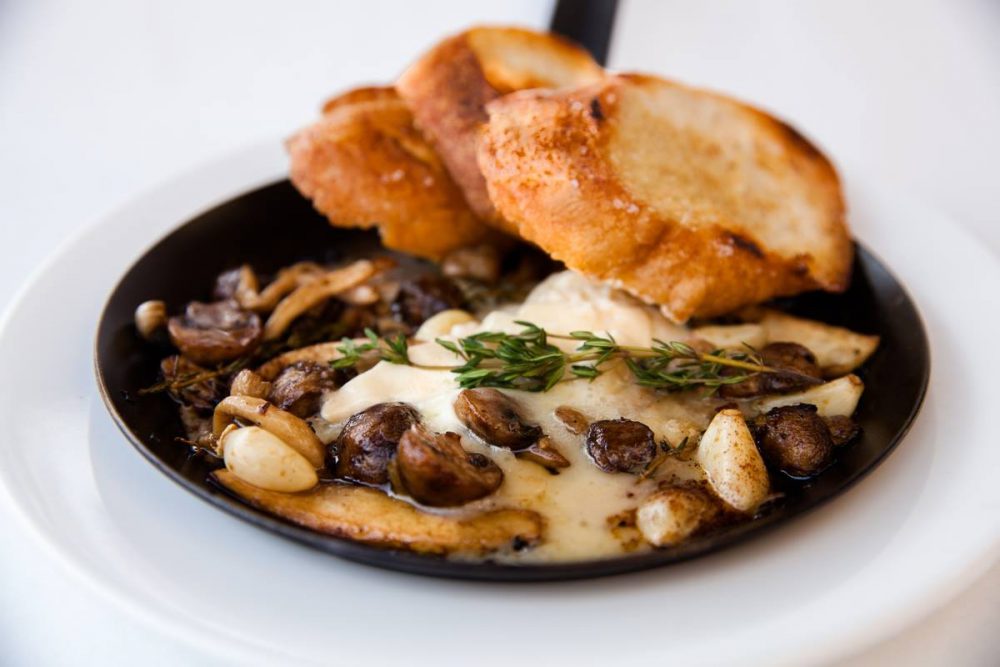 This self-described classic French bistro is tucked inside the Paris Hotel and Casino. A favorite among visitors and locals alike, this restaurant is a sure thing because it offers a full menu of dishes sans gluten. Also, there are four gluten-free desserts! 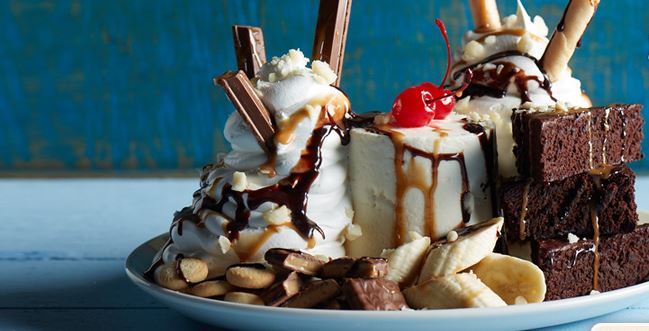 Margaritaville has expanded to take up a big chunk of the Flamingo casino. As a matter of fact, part of that massive casino has been carved up to be a separate Margaritaville Casino, and no, that's not where I'm advocating you to take your gluten-free family. Head to the restaurant. They also have a full gluten-free menu that's nothing to sneeze at... even if they only have a single dessert free from flour. 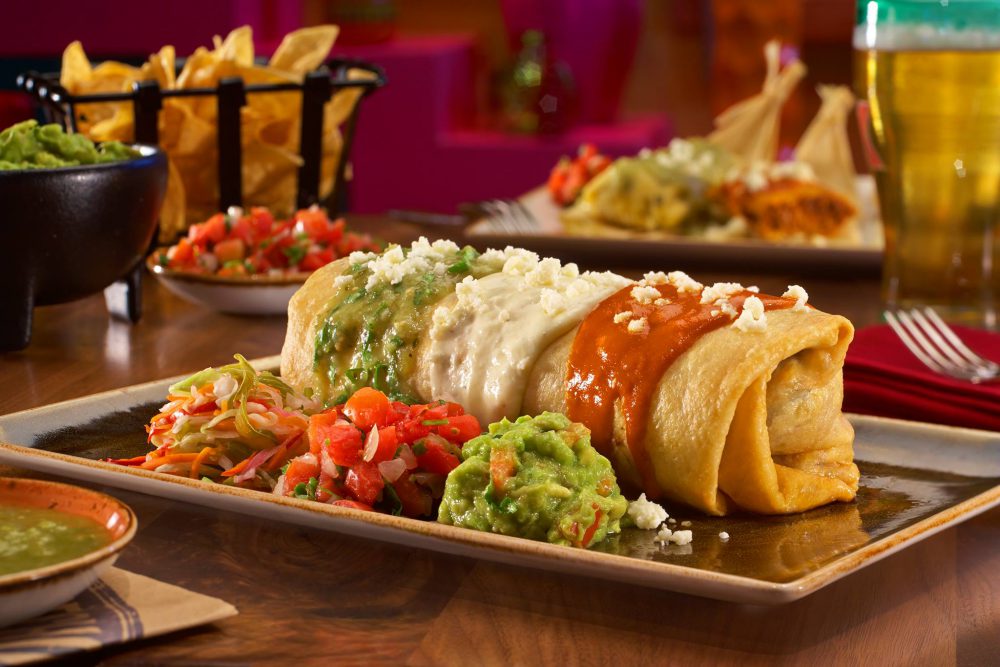 This casual Mexican grill is found at the MGM Grand. This isn't the cheapest spot on our list, but neither is the MGM. Folks are pretty fond of this place...and the vegan and gluten-free items that pop up on the menu. When you are seated, mention to your server that you are gluten-free, and see what kind of Mexican-inspired eats await. 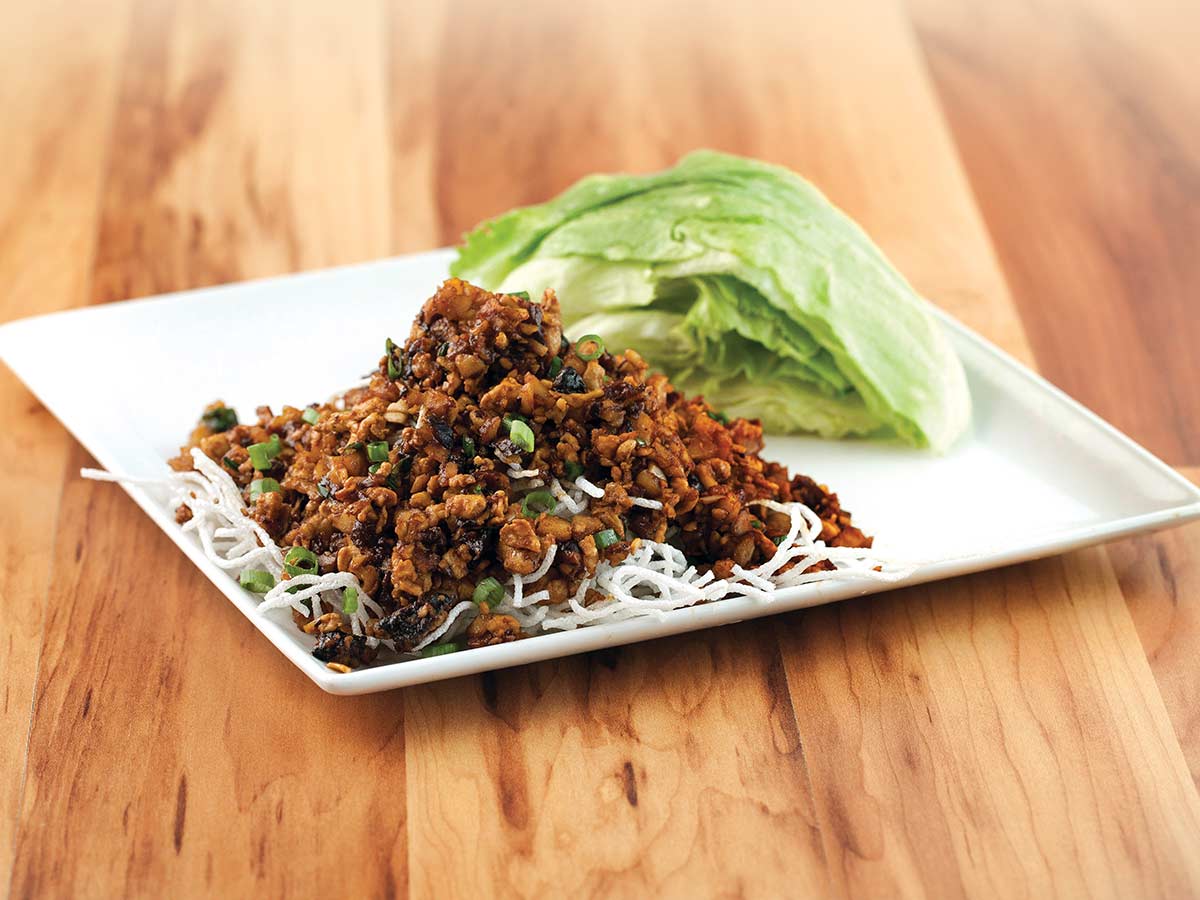 Yes, this is a chain restaurant, but it's conveniently located in the Planet Hollywood Resort and Casino, friendly for families, and (most importantly for our purposes) features a really impressive gluten-free menu.

5. The Buffet at Bellagio

Buffets are a Las Vegas staple, and visiting one at some point during your stay may as well be mandatory. The opulent spread at the Bellagio seems to stand out from the rest, in terms of quality, selection, and close attention paid to dietary needs. They are proud to offer a several gluten-free selections and have an allergen list on hand. 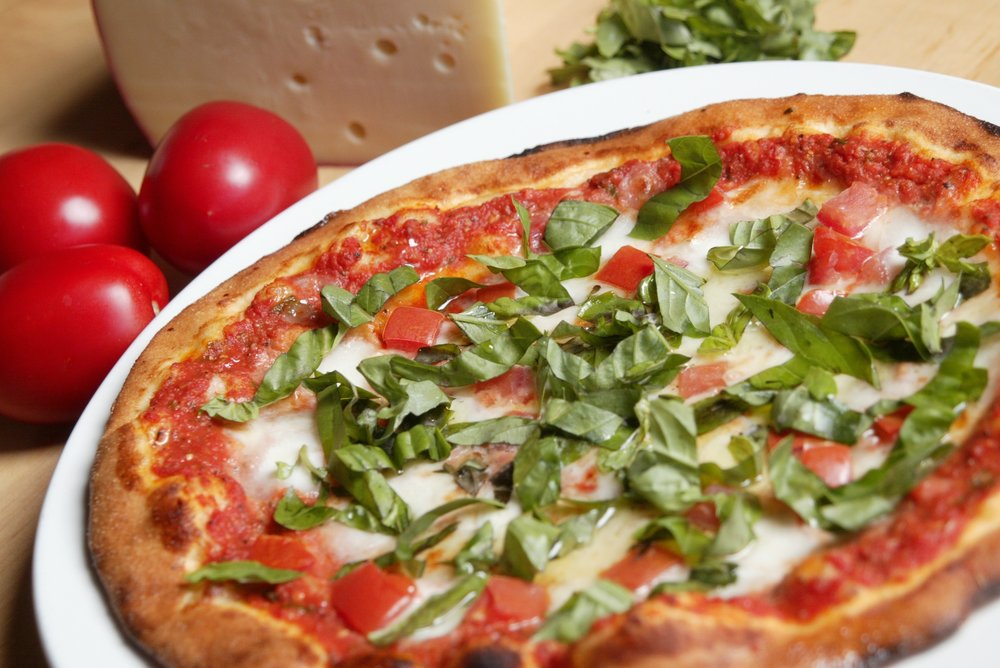 If you and your family want to step off of the Strip, Sammy's Woodfired Pizza could be the place to go--especially if your people love pizza! They offer a gluten-free crust option (for an upcharge). And if someone in your party isn't in the mood for pizza, there are almost 20 other gluten-free options to choose from.

7. The Buffet at Aria

Photo: The Buffet at Aria

Yes, another buffet?what did you expect in Las Vegas? As posh a place as the Bellagio, the Aria also has gluten-free options, including desserts. But they take it up a notch with the gluten-free nosh. Aside from meats and an impressive selection of fresh seafood, you can get made-to-order pasta and pizza without gluten. Those custom eats alone may justify a visit to this buffet!