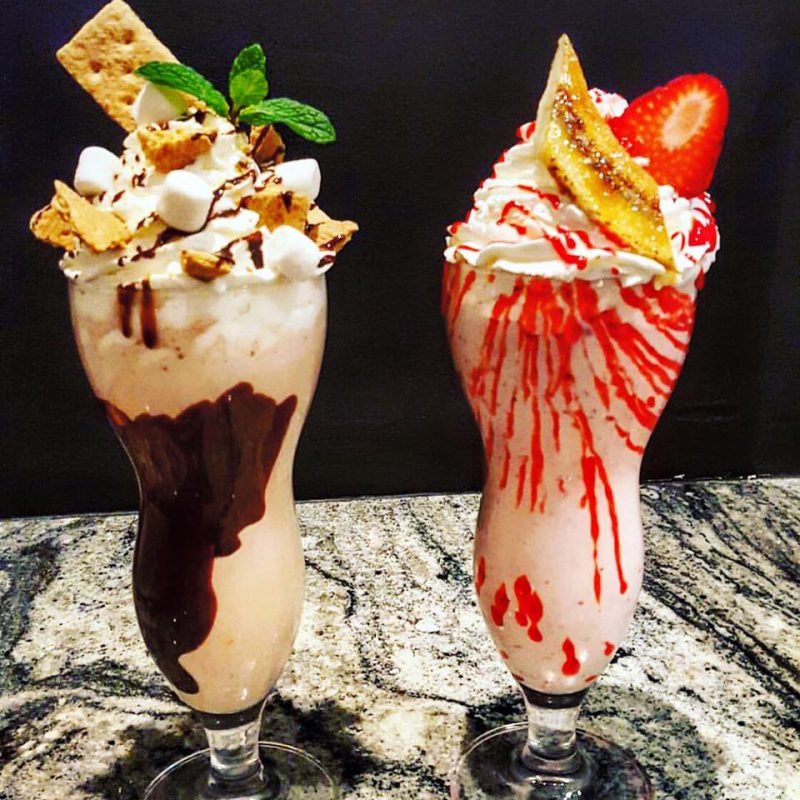 The $1,000 Golden Opulence Sundae from Serendipity 3 at Caesar's Palace gets a lot of press. The most talked about sweet insanity in Sin City, it's a beautiful dessert decked out with caviar, gold, and imported, rare ingredients. You can even keep the crystal glass it's served in and the golden spoon you eat it with. But it's not the only good-looking delish delight in town. 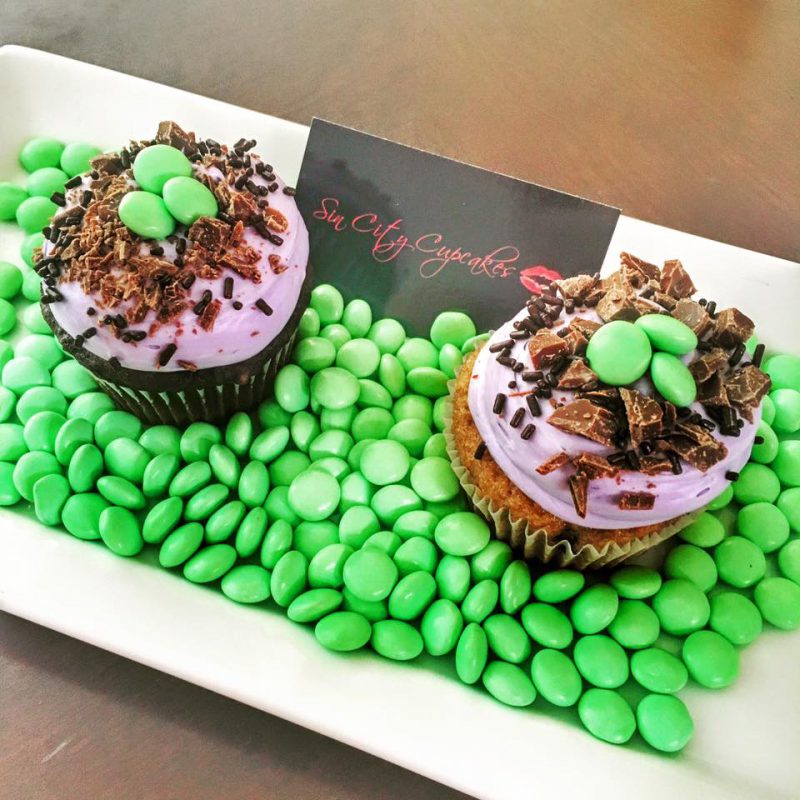 These cupcakes come to you, and they taste and look fabulous! Their standard offering isn't for the kiddos, though. Their cupcakes come infused with alcohol, so they are for adults only. But you can ask them to make their beautiful desserts sans booze. 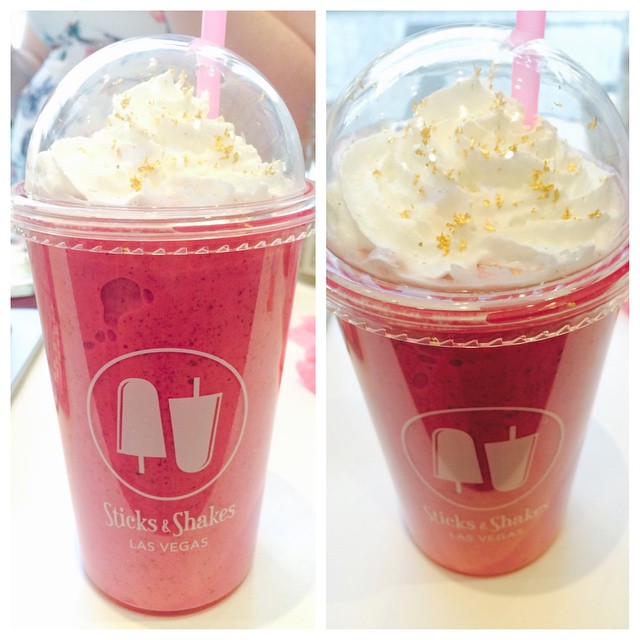 From their humble beginnings in Henderson, this dessert-only eatery is growing into California for good reason: it's awesome. Their custom desserts are gorgeous and taste amazing, and there are some healthier options, like their chocolate-covered fruit on sticks. And the 24-Carat Shake is their blinged-out flagship treat. 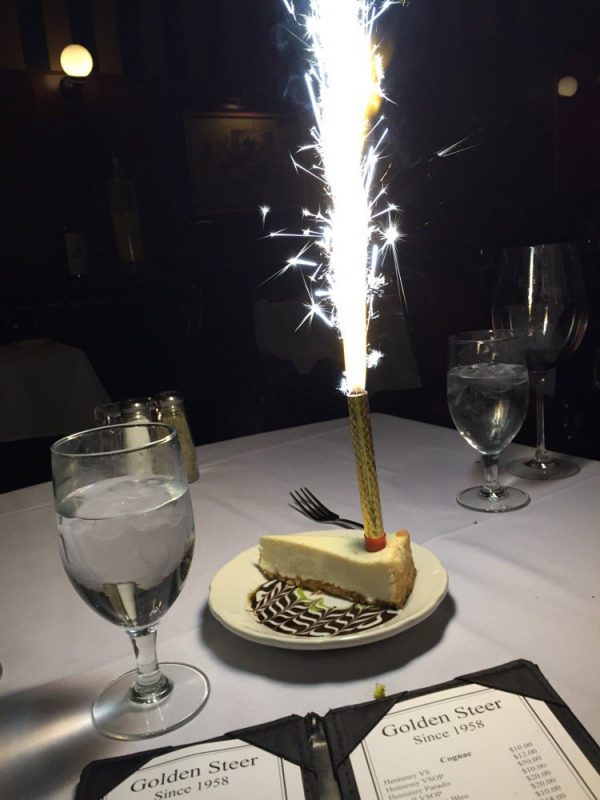 This old-school steakhouse does it up on your birthday: a piece of cheesecake with a giant sparkler in it. This isn't your regular birthday candle, but it will cost you: many of the entrees at the Golden Steer are $40+. 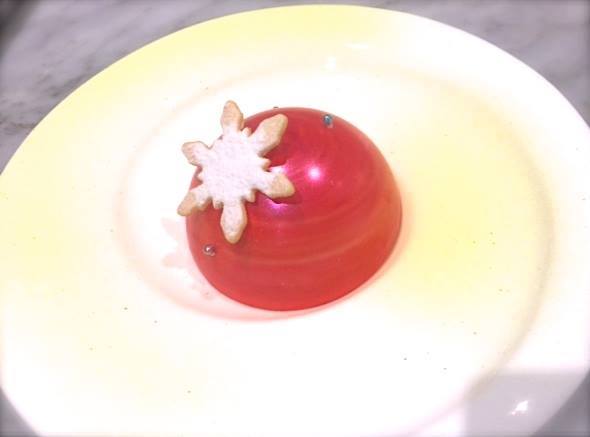 It's hard to believe some of the creations at Raku are edible, and this selection from their regular menu is no different. However, all of their sweet treats are a sight to behold!

Parents: build your own boozy shakes at this Mandalay Bay restaurant. You can also select one of the glamorous, chef-designed nonalcoholic creations for yourself or your kiddos. The Salted Caramel is a personal favorite, and the Black & White is a close second.

CRAFTKitchen is a relative newcomer to Vegas' culinary scene. The folks behind the restaurant are bakers by trade so it's no surprise they always have fresh bakery and desserts that are awe-inspiring. The serving size is of note?these desserts are perfectly sized for an after meal delight; these aren't hulking, oversized eats, so you shouldn't feel guilty about indulging.